Back in the day of the alleged FIFA kickbacks, I was sadly amazed by the the response of Sepp Blatter the FIFA president, up for and successful in re-election within hours, who said, “We cannot constantly supervise everyone in football . . . you cannot ask everyone to behave ethically.”

This is not just a FIFA leadership problem. Many company, region, department, and team leaders around the globe believe the same thing: “Leaders cannot ask their people to behave ethically. I am not responsible for whether my leaders or team members behave in an ethical manner.”

Here’s another example. In Denver, a former sheriff’s department investigator reported that he was told by his captain to avoid logging into evidence a videotape of inmate mistreatment. If the tape wasn’t logged into the evidence system, the incident would not be investigated further. The department has suffered systemic problems including poor training of officers and mistreatment of inmates for years.

So who is responsible for ethical behavior across your organization? The reality is that if you are a leader, YOU are, indeed, responsible for the creation of productive workplaces that treat everyone with trust, respect, and dignity in every interaction.  In NASCAR for example, the crew chief is often the one who has to take the suspension or penalty for something the team did to skirt the rules, no matter who actually took the action to do so.  It is assumed that the chief is in charge and influences the team.

Where leaders create clear performance and value expectations and hold people accountable for those, results and profits steadily grow. Where leaders do not create clear expectations of performance and of citizenship, a void is created. In the absence of solid leadership, we humans will fail. We are flawed, we make mistakes, and we are tempted to take advantage where we shouldn’t. Many resist, some don’t.

Leaders can absolutely ask, expect, and,  yes, even demand, that everyone behave ethically. How?

Model these standards in every interaction. Be a champion of your desired culture. Then hold others accountable too, by gathering performance and values data (from peers, employees and customers,) feeding it back, and coaching players to success.

It’s not easy, but it is the right thing to do, and takes more courage than abdicating responsibility for your team.

S. Chris Edmonds is a speaker, author, and executive consultant. He shares insights on organizational culture, servant leadership, employee engagement, and workplace inspiration. He writes books and articles and records podcasts. In his free time, he's a working musician with the Brian Raine band in Denver, CO. 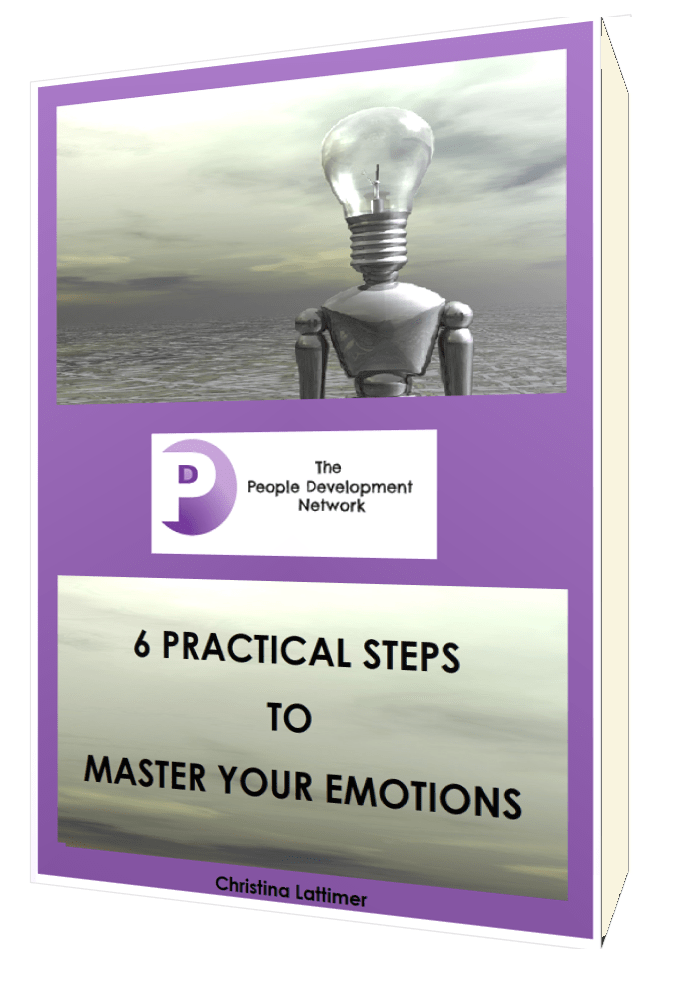